The paintings continue the themes and ideas of Claypits 2012.

Also 'Dust to Dust' was a photographic project which involved the production of a book detailing 100 objects - see the the text (left) for the story. The book has been sent out into the world and it will hopefully find its way back one day. (If it's come your way, please let us know!) 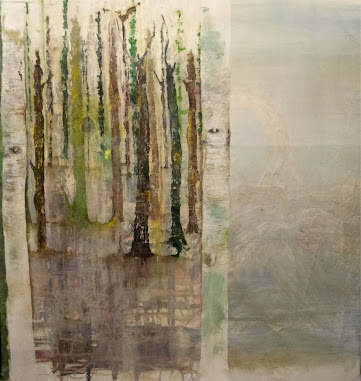 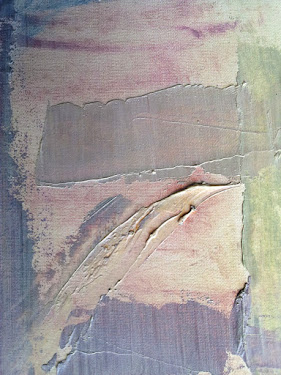 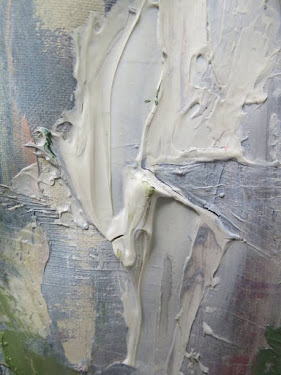 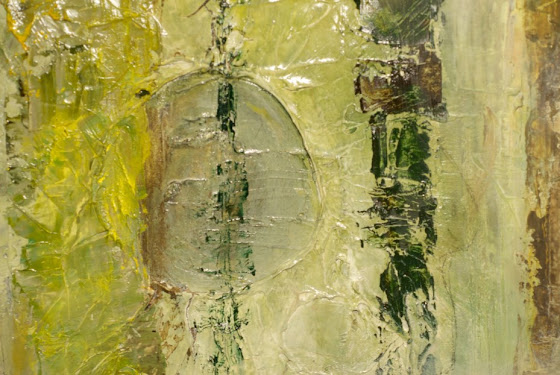 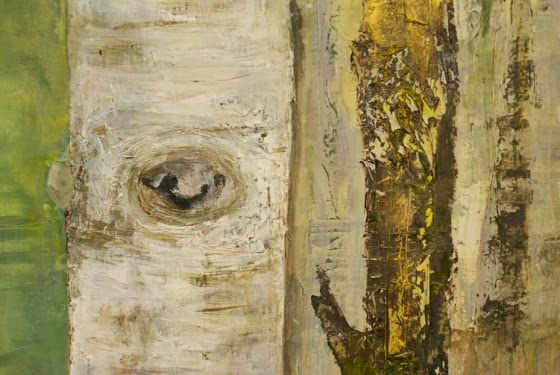 Cold Green Day
Oil on board

One Day I
Oil and mediums on board

One Day II
Oil on board

Cold Wood I
Oil, pen, pencil on board 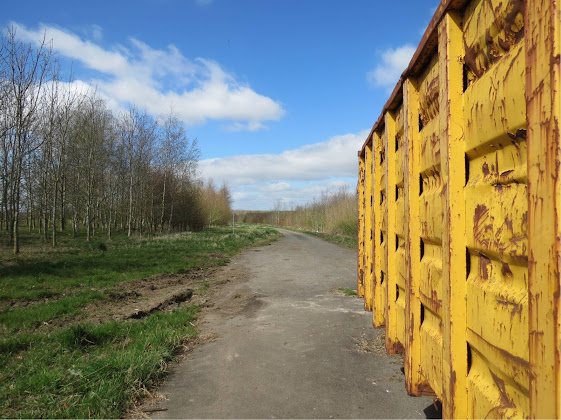 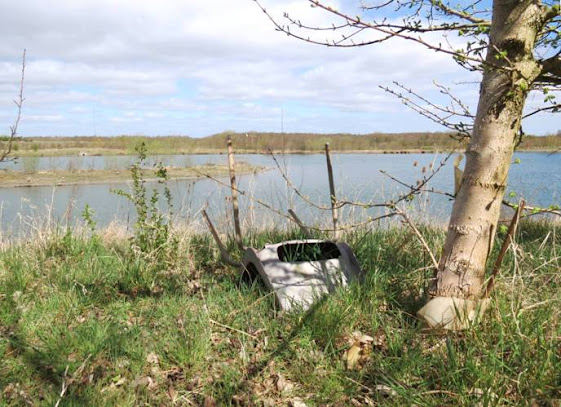 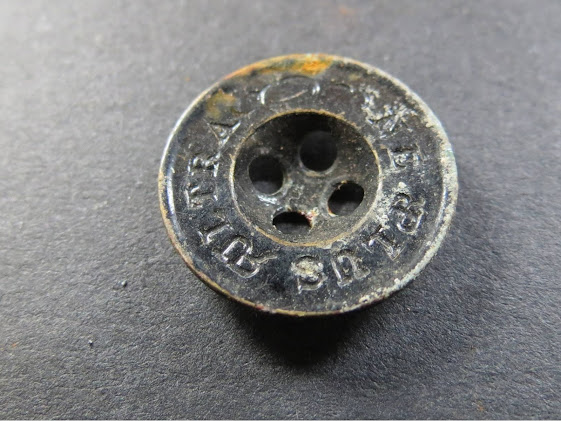 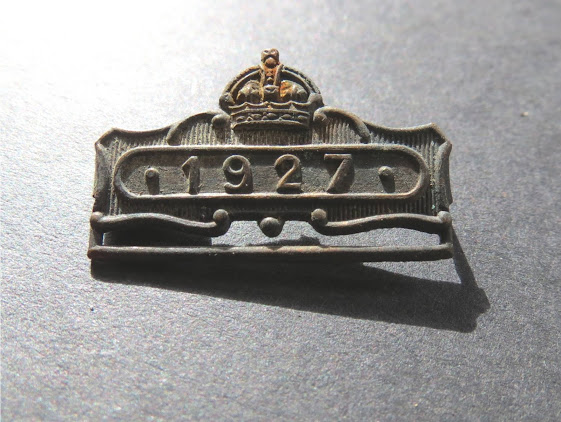 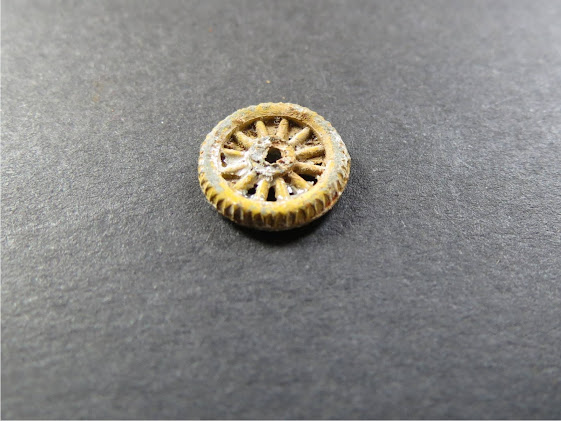 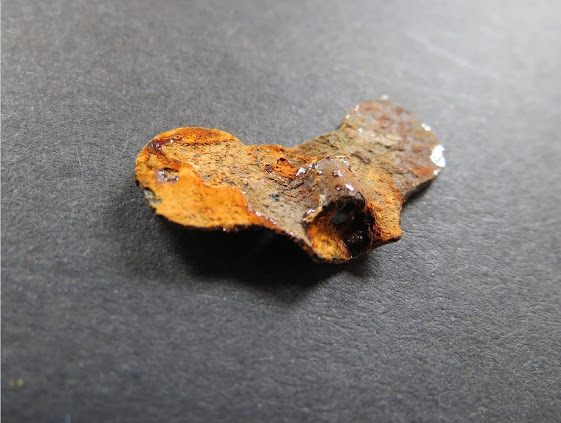 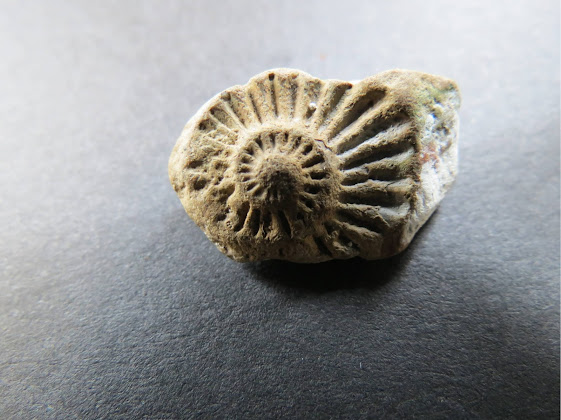 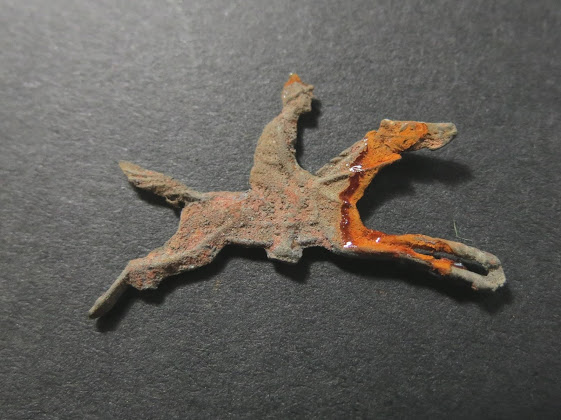 Copies of the Dust to Dust book are available for purchase - please email for details.

“Contained here is a collection – a sample of 100 things taken from a bag of bits and bobs discovered when builders arrived to renovate a house in Worcestershire.

There, a man was born, had lived all of his life and had died. His family and friends had taken his items of worth, or those things which meant something to them. To him or those in the house (Did he have a wife? Children? I know nothing) these were precious things, saved from the rubbish. When he was gone, they were so meaningless to anyone else that the bag was left for the builders to sweep away.

So much for those 'things' we spend our lives hoarding and saving. 'Things' are described brilliantly by Thing Theory author Bill Brown as objects gone out of context. And no thing can ever really be just a thing: They are clues to a life’s journey; they speak of their material, their manufacture, of their purpose, their use, of their life, and of their decay.

Einstein theorised how energy can neither be created nor destroyed within this universe. It’s there, always, constantly recreating itself, along with the atoms and molecules from which everything (every thing) is made. So parts of us over more millennia could come from or could yet be a button or a pin - or one of those wee bits we can’t quite throw away.

The next stage of the journey for these things was set to be their entombment, with millions of comrades, at the landfill site near where I live; where I watch our waste get squeezed into the clay. This rich blue lias clay acts as a natural container for all things gone and a filter for their decomposition (nearby are the mass graves of thousands of cattle and sheep slaughtered during the Foot & Mouth crisis too). This land has supported human existence since the Bronze Age at least. Evidence of settlements has been, rather ironically, found in the form of the leftovers of the ancient tribes; pieces of pottery - the fired clay itself.

Now, where the ground is judged to be stuffed full, parts have been capped and ‘landscaped’ as tree-lined lakes. On the surface an idyllic rural haven; underneath there is another story to tell of human life and its detritus: Look closer and the trees are in straight lines, there’s an overflow pipe into the water, and that stone circle on the horizon is in fact a set of pipes venting methane from the rotting waste. There’s a strange mingling of disgust and delight as you watch the water birds play in the ripples and imprint their marks in the soft bank-side.

I’ve intervened in the journey of these particular tiny things, most of them no bigger than a fingertip and many much smaller. I was just writing ‘they mean nothing to me, I’ll throw them away’…but now they do mean something to me too, and I guess I’ll pop them in a jar on a shelf for now. Here, I’ve swapped them for their photographic doppelgangers and trapped them within another object. They’re pressed between the pages of a book like gathered wildflowers. They're in no order, not to scale, just things being things, in a place where they can retain their identity for a while longer before their next great journey; before they disintegrate into ‘stuff’.”

NB: There is an error I discovered in the text of the original book which I really must make clear - the animals buried were animals slaughtered during the foot and mouth crisis, not the BSE crisis. Apologies for that - it was made as part of a university project which I have since made public and corrected.