Worcester's shiny new, award-winning Hive library and archive building was taking shape. My work responded to a place in its shadow, underneath the city's magnificent railway arches. It was a place which was simultaneously architecturally fascinating and rather unsettling, particularly for a woman alone at night. Within a collage of viewpoints and ideas, I made use of some materials from the site as well as some books which were to be thrown away - they were not making the move from the old university library to the new site. In a partial performance, I placed my work within the site itself and took time to be there and reflect on it and its reception.
The project culminated in a book which intermingled these observations with some lines of verse composed in the place at the time, with images and with opinions about the new building from local newspapers and online discussions. The collaged work was destroyed and all that remains is the photographic record and the book, A Bee's Eye View. 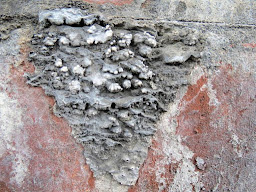 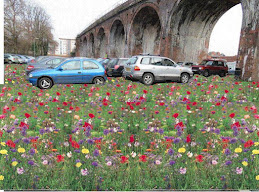 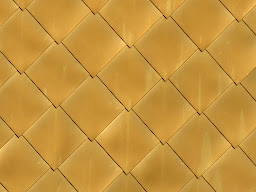 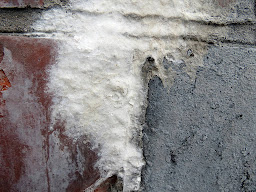 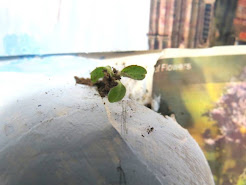 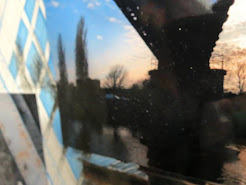 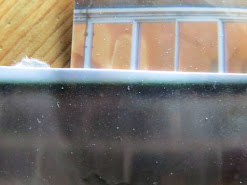 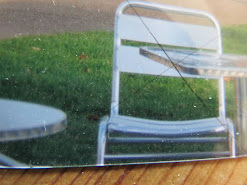 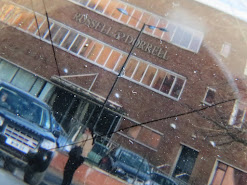 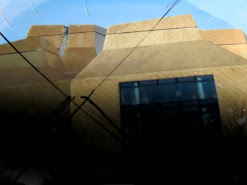 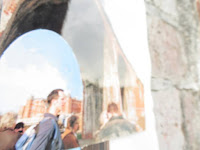 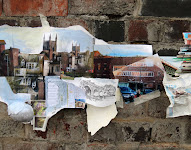 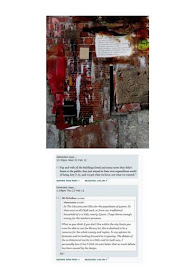 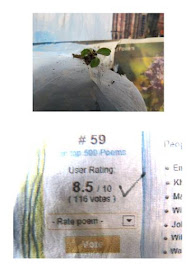 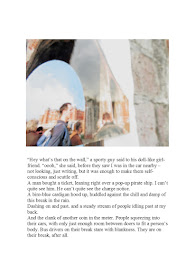